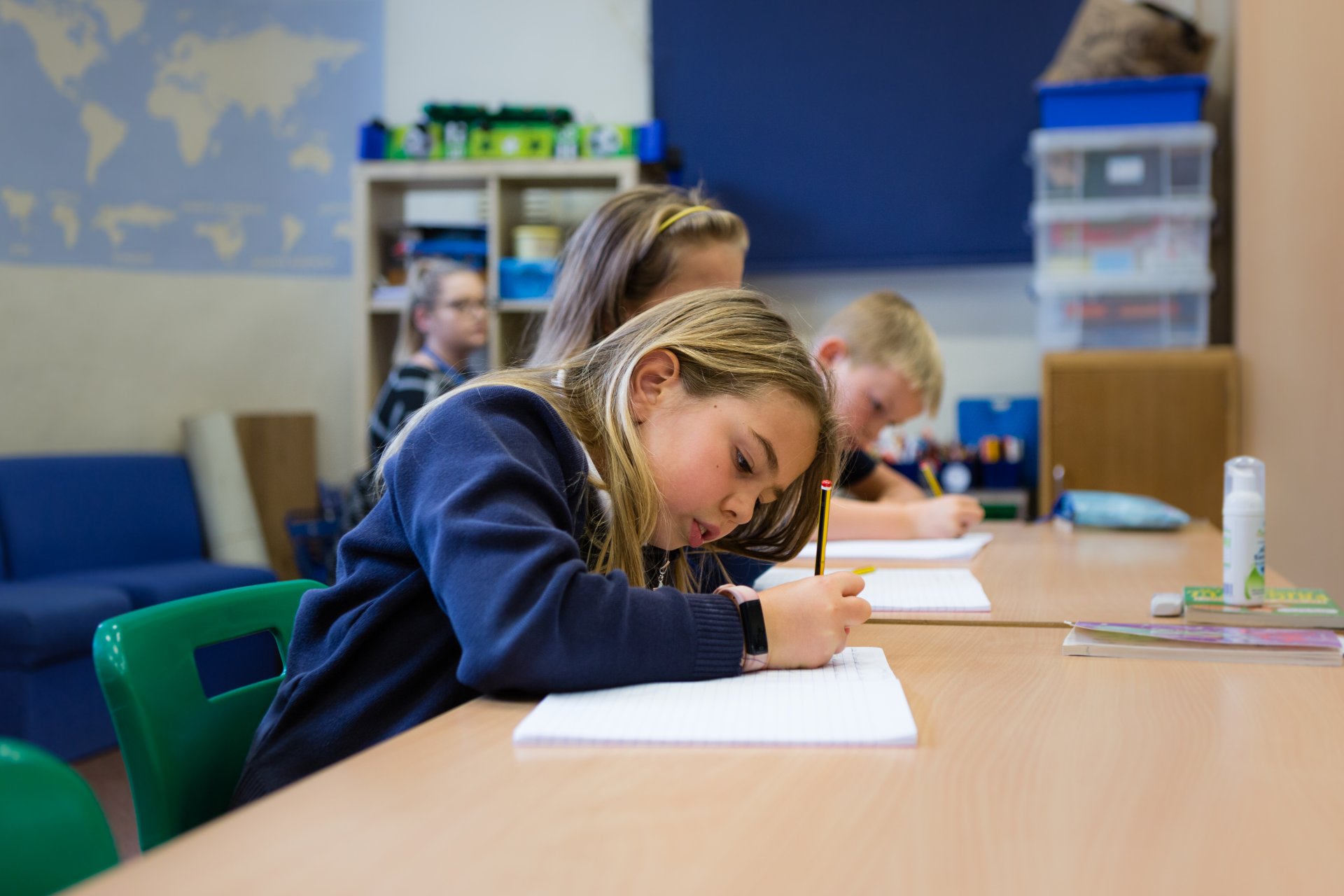 I thought I would write to you as we are coming to the end of this half term with some updates from the Midsomer Norton Schools’ Partnership schools. We have been working hard across all primary and secondary schools to provide high quality remote learning. The feedback from parents and children has been very positive with over 90% satisfaction rates against questions we have asked about quality of provision. The virtual parent-evening software has also worked well, apart from the odd glitch. I am sure this might be something we retain post-lockdown to make these events run more smoothly and save time waiting in corridors or rushing between rooms when running late!

It is probably quite difficult to imagine what it is like working in a school at the moment. In my 25 year career in a variety of schools, I have never seen staff work so hard and be required to shoulder the burden of social issues affecting families and the community. Teachers are producing live lessons which are much more time consuming to create than delivering learning in the classroom. Giving feedback electronically is also laborious. Imagine if you will, a group of children that have handed in a piece of writing from just one lesson. The teacher must then open each document and add comments using the ‘add comment’ function. This process requires more time than simply collecting in a set of exercise books. Add to this the phone-calls and emails to all children and families to check on welfare, as well as supporting vulnerable children in school and I hope you will realise the pressure and stress teachers are facing with the current arrangements. Support staff are also under significant pressure as schools soak up a rise in domestic abuse, child protection issues and try to support families where parents have been unwell or lost jobs, etc. Teachers and support staff are also visiting families at home to drop off work, food or resolve IT issues. It seems that schools have become the back stop for government initiatives and are more responsible than ever for social cohesion. Therefore, please be understanding with colleagues in school as they are all working hard to make a tricky situation work as well as possible.

Of course, I also appreciate that it is really tough being at home and trying to motivate children to work, whilst juggling your own jobs and lives. It must be a battle each day to try and convince a 5 year old or a 15 year old for that matter, that numeracy/maths is an exciting thing to do at 9am! So, thank you to all parents/carers for your support and help to make what we are trying to do a success. You have been almost without exception, understanding and in many cases great home-tutors.

It is still unclear when schools might return, but I expect younger children (those in Reception and Key Stage 1) and examination groups in secondary schools to be the first groups to start back at school, possibly in early March. Testing for secondary-aged children is still in place and we have continued to test all staff twice weekly since the start of term. We have had only 3 positive cases as a result of testing in school, despite conducting in excess of 4,500 tests. I see this as a strong indication that schools in the partnership remain as safe as we can make them for staff and children, largely as a result of the actions we have taken and the rapid nature of our response to any positive tests. I hope that when schools return, they will continue to remain as safe as possible for all of us.

Whilst we have all been facing the disruption of COVID-19, the Trust work around school improvement and expansion has continued. We are expecting Hayesfield Girls’ School to join us on April 1st and the Park Road, Autism Spectrum Condition Resource Base to become part of St Dunstan’s School in March. We have also been asked to sponsor a secondary school in Yeovil and are considering whether a hub in Yeovil will strengthen the Trust going forward. New schools joining the Trust is always an exciting prospect as we gain capacity and opportunity. The Trust has a great record of improving schools or supporting them to maintain high standards. Our simple vision has always been to ensure all children can attend a ‘good’ or

better school no matter where they live. This remains our focus and despite the lockdown, we continue to work on improving schools for children and communities.

Finally, I would like to say thank you to three senior Trust colleagues who will be leaving the Midsomer Norton Schools’ Partnership during the course of this academic year. Firstly, Dr Mark Thompson, Deputy CEO, will leave the Trust after 22 years of service. Initially appointed as the senior Deputy Headteacher at Norton Hill, he has more latterly been responsible for school improvement across the Trust. He has been behind much of the success seen at schools like St Dunstan’s and Beechen Cliff and was also responsible for the bidding process for the brand new primary school in Midsomer Norton. He has been a fantastic colleague and I will miss him a great deal, not least because of his ability to cut through the endless advice and guidance received from central and local government.

Alison Wyatt the Trust Finance Director, also leaves us at the end of this academic year. Alison began work for us in 1993 at Norton Hill as the Bursar and has gone on to become responsible for the entire Trust finances as Finance Director. As an organisation with an income of over £60 million and assets that run into £100s of millions, this is no mean feat. Alison is an excellent Accountant, Business Manager and problem solver, who has always ensured MNSP has been well-managed financially. I have worked very closely with Alison over the last 10 years and it has been an absolute pleasure and I will personally miss her watchful eye which has kept me in order!

Last week, Mr Andrew Davies announced that he too had decided to leave Beechen Cliff after 16 years as Headteacher. I have rarely come across a leader in any industry, who is so committed to their work and calm under pressure. Beechen Cliff was graded outstanding by OFSTED twice under Andrew’s leadership and I was delighted that they decided to join the Trust two years ago. The reputation of the school still remains high, despite some difficult times recently. Having experienced the provision for boys at Beechen Cliff during my fortnightly visits, I know that Andrew leaves the school not only in a better place than he found it, but ready to provide students at the school with opportunities that are second to none.

I wish all three senior colleagues the very best of luck for the future and thank them for their service to education and making schools better for children and their communities.

Thank you to all parents and carers for their continued support – together we have made a difficult and challenging set of circumstances work relatively well.